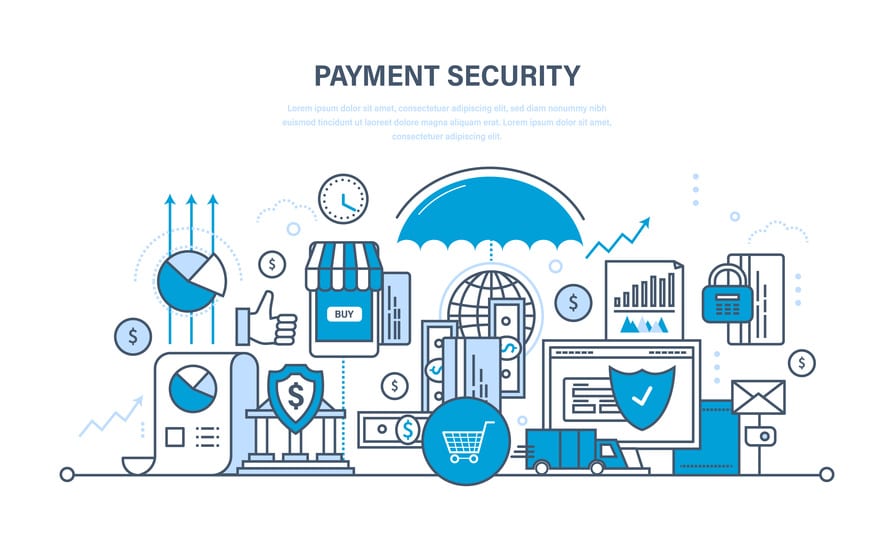 By February 1, 2018, all PCI security assessments will need to use version 3.2 of the PCI DSS.

According to Troy Leach, the PCI SSCâ€™s CTO, the council made these changes to the PCI DSS, â€œto ensure it continues to protect against old exploits that are still causing problems, addresses new exploits and provides greater clarity for implementing and maintaining PCI DSS controls.â€

Starting February 1, 2018, the changes in version 3.2 will be effective as requirements, and all assessments will need to use the new version.

Previously, the PCI DSS required only untrusted, remote access into cardholder data environment to require â€œtwo-factor authentication.â€ They changed the name to â€œmulti-factor authenticationâ€ to clarify that at least two factors must be usedâ€”they also extended this requirement to any personnel with administrative access into the cardholder data environment.

The PCI SCC released this supplement in December of 2016. Its purpose is to help organizations know which of their systems should be included in their PCI scope and understand how segmentation can reduce PCI scope. One of the biggest takeaways for organizations is to make sure they also include any systems that are connected to the cardholder data environment in their PCI scope, not just systems located within the CDE.

As mentioned above, PCI DSS 3.2 requires service providers to perform segmentation checks at least every six months and after any changes. There are also a few new requirements specific to service providers in the following areas:

While migration to TLS v1.2 (from SSL & TLS v1.0) is required by the PCI SSC until June 30, 2018, itâ€™s a good idea to make sure your organization makes this change in conjunction with the PCI DSS 3.2 updates.